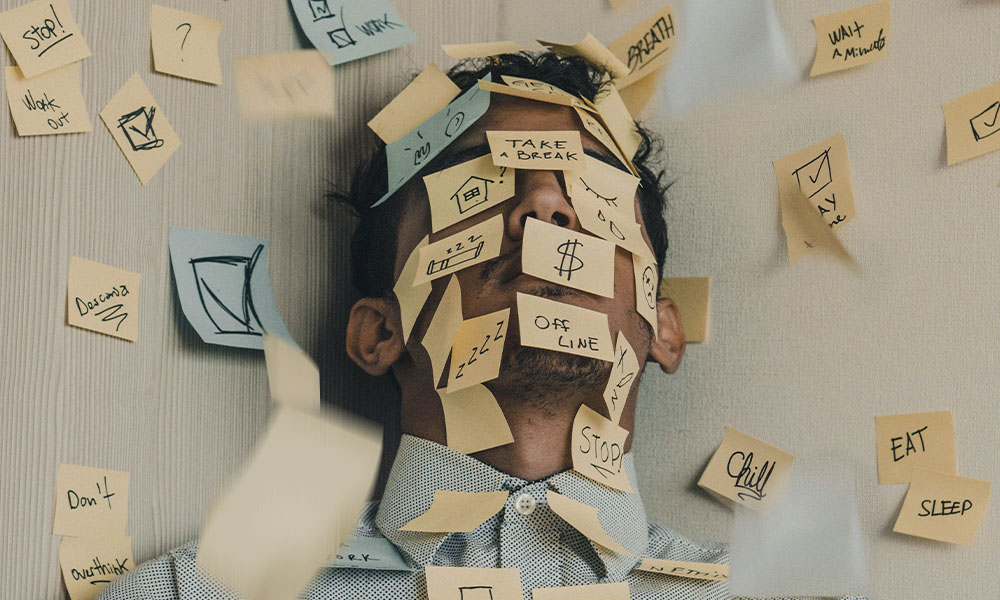 Has anyone ever told you “If you want something done, ask a busy person”?

I’ve heard a lot of people defend it, but it’s bad advice. It makes me cringe every time I hear it! It’s wrong for so many reasons.

A common reason volunteers leave an organization is because they were asked to do more and more things, and spend more and more of their time. No matter how passionate they may be about your cause, they just get burned out. If you regularly ask a busy person to do more, you are asking for them to leave.

Your task will be low priority

If they’re already busy, anything else you pile on a volunteer will be a lower priority. It will sit on the proverbial corner of their desk and they will do it as and when they can. No matter how important the task is to you, to them it’s just another job in a long list.

Once they carve out whatever time they can to do your task, they will get it done. That said, it will have to be done in the limited time they have available. Don’t expect it to be done to the quality that you would like. No matter how much they might want to do a good job, they just may not have enough time.

“If you can’t say no, yes doesn’t mean anything.”

A lot of people are busy simply because they can’t say “no” to anyone. They work for causes that don’t mean anything to them. They take on projects that they don’t want to do, and they agree to help when they’d much rather not. These are not the people you want doing vital tasks. If they get them done at all, they won’t put any effort into them. They just don’t care, and they will secretly resent you for asking.

If you’re always going to the same few volunteers simply because they’ve done good work in the past, you are denying other people the opportunity to show you what they can do. Since you keep going to the same trusty few, you may be missing out on other amazing helpers. The new people will become frustrated and may leave.

All eggs in one basket

I have seen this happen over and over. An organization becomes dependent on a particular volunteer, because they’re great. So, they give them more work and more responsibility. The volunteer becomes “indispensable”. And then they’re gone. Their job hours may have changed. Perhaps health issues cropped up. Maybe they burned out! Whatever the reason, you’re left scrambling to cover a disproportionate amount of work because the one person you counted on for everything isn’t there anymore.

Bluntly, telling people to ask a busy person to do more work is wrong.

Not only does it affect the quality of the work and your relationship with the volunteer, it’s just plain inconsiderate. If they offer to help (without you dropping hints!), that’s one thing. It means they care about the project and they’ll do a good job. Deliberately asking a busy person, though? No. Bad idea.

Instead, if you don’t have enough volunteers, do some recruiting. Don’t have faith in your other volunteers? Start them with smaller tasks and work them up.

Give different volunteers a chance to shine, and give your busy ones a break. They’ll all thank you!