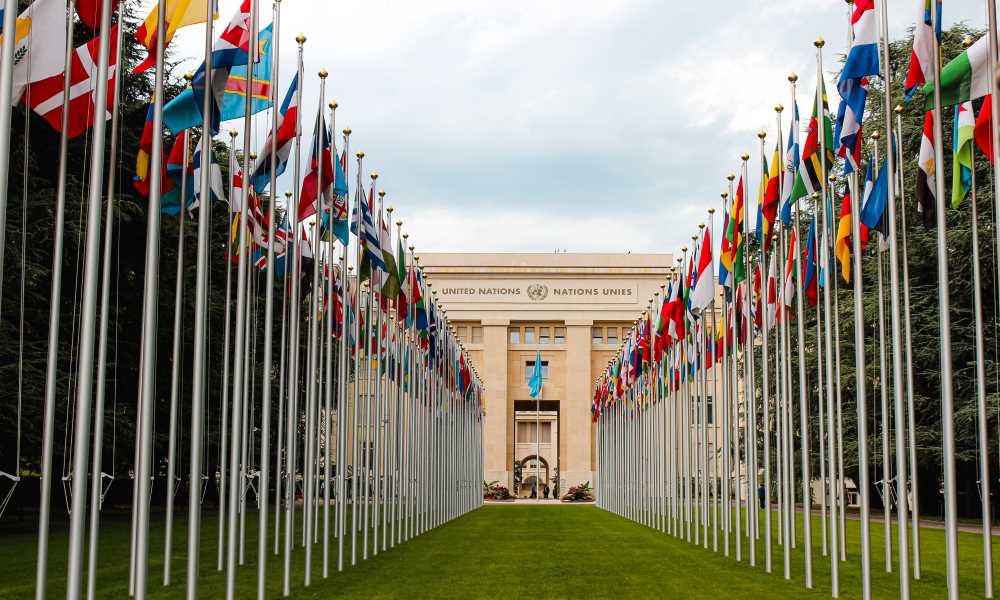 Have you ever used volunteers as ambassadors of your organization?  They’re not just workers. They love you. They’re passionate about what you do. They regularly see the impact that you are making in the world. Leverage that!

You can use them for recruiting.

Think about it. You can ask a random stranger to volunteer. They might. They might not. But if a personal friend or family member, who is already volunteering with you, asks them, the chances of them agreeing skyrocket.

I volunteered in a seniors’ home at one time. They had been trying to recruit volunteers for a while without much luck. They’d tried direct mail campaigns, social media posts, all the usual routes. While I was having coffee with a friend, I mentioned that I volunteered there. My friend told me that he had seen the recruitment ads, but hadn’t even considered it. After ten minutes of chatting with me, he volunteered. In fact, he became one of their most committed volunteers, and stayed with them long after I had to leave.

People trust their friends. Unlike you or even your clients, the current volunteer isn’t seen as having an “agenda”. They can be counted on to tell the truth about the work.

The potential volunteer may also see it as an opportunity to spend more time with their friend. What can be more appealing than hanging out with a buddy while making a difference in the world?

The volunteers you have currently can also be ambassadors with the organization’s donors.

They are “boots on the ground”. They’re the ones actually delivering your program. Who better to talk about the difference you’re making, and the changes that still need to be made?

Volunteers have stories that can catch the attention and tug the heartstrings of current and potential donors. If you have a volunteer who is articulate and confident, include them in your visits to corporate donors. Have them talk about the impact that they see personally.

I worked with an organization that had started doing this. I was told that donations increased almost 20%! And not just in the amount donated, but also in the number of companies that contributed.

If you don’t have a volunteer you can involve in this way, they can still help you get donations. Ask them for their stories and include them in your newsletters, the donor page on your website, and any direct mail letters that you send out. Again, it’s the personal touch that makes the difference.

Finally, you can involve volunteers as ambassadors in the general community.

Encourage volunteers to post about their experiences on social media (while maintaining your clients’ confidentiality). Encourage them to wear a pin, hat or tee-shirt with your logo. These are great ways to spread awareness about your cause and the efforts that you are putting in to improving your community.

They are people who do specific tasks for the organization. Serving food in a soup kitchen. Walking shelter dogs. Reading to seniors. Tutoring teenagers. We tend to stop thinking about them outside those specific tasks.

Which is a shame. Because they can be so much more.

Involving your organization’s volunteers as ambassadors – as recruiters, as fundraisers, as marketers – will bring you far more than just what they can give you in their two or three shifts a month.