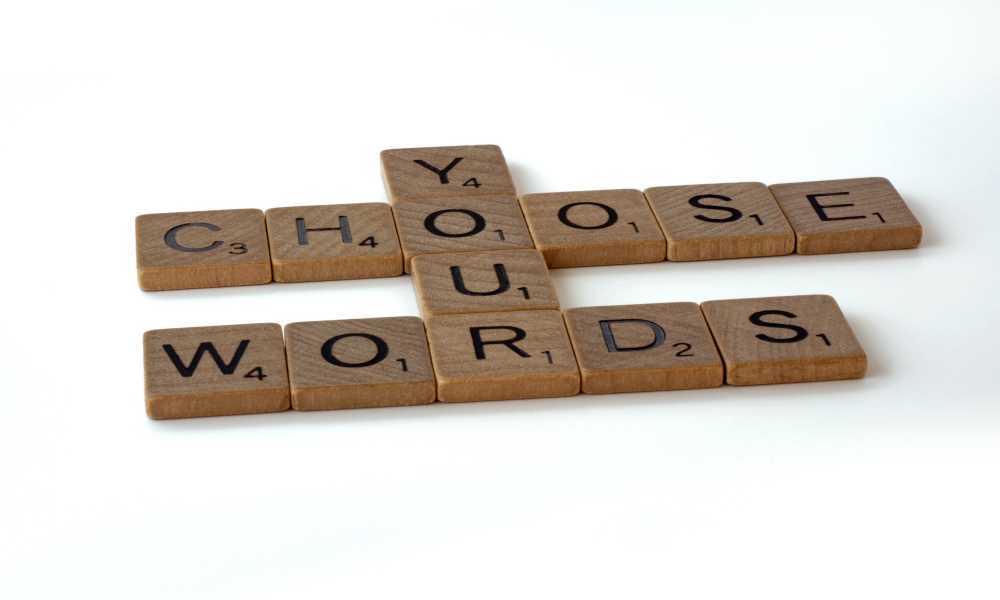 How aware are you of issues around the language of volunteering?

I had an interesting question posed to me this week (thank you, Sally Seddon!). “How does language act as a barrier or a catalyst for volunteering?” For example, should we as leaders of volunteers talk about “using” volunteers? Or does that objectify them? Treat them as just things, like paperclips, to be used? What other words might be better?

After I was asked this question, I went back over months of my past blogs looking to see if I had ever said “use” in that context. I have to admit that I had. Not often, but it was there.

Another problematic word usage I found was speaking of “your” volunteers. A word that denotes ownership. Toward people. Scary.

Or is it? I also commonly say things like “your sister” or “my son”. How else would I say that? “The male child of my body”?

But do the words actually matter?

Our society, at least in Western countries, has become far more aware of the negative connotations of words.

On LinkedIn the other day, I saw a post about the importance of “human skills”, and someone made a comment that they were glad to see that the person posting didn’t say “soft skills”. The word “soft” was considered by them to be weak, as opposed to the stronger “hard skills”.

I had never thought of it that way, personally, but I can see how it might be viewed as such. The important thing is that other people do see it that way. So, I try to avoid that phrase now.

I’m afraid that decision is really above my pay grade. It’s something that some university program ought to do a study on.

That said, in my opinion, if there are even a few people who see certain words as an issue then we as leaders need to be cognizant of it, and make every effort to avoid words that could be seen as denigrating or objectifying.

Let’s face it, it wasn’t that long ago that the “N” word was considered just a word, and “why would anyone be upset about it??”.

Our world is changing, and we need to change with it.

More, we need to be the leaders of that change!

Those of us in the sector care about how people feel. What the dictionary says a word means is less important than how people feel when they hear it. Especially when people hear it in relation to themselves.

So, can words prevent someone from volunteering?

Until Oxford or Harvard does some sort of double-blind sociological study on the language of volunteering, err on the side of kindness. Find other words, like “involve” rather than “use”. “Engage” rather than “manage”.

If you’re unsure about how a word might be viewed, ask someone! Have another person – preferably someone with a different world view than yours – review your writing and tell you what they think.

English is an amazing, diverse language, with multiple synonyms for just about every word. Some of them might not jump to mind right away, but they are there. If you have problems, check out Word Hippo!

If you’re worried that people might not understand the synonym that you choose, don’t be.

In my years in leadership and in public speaking, I’ve learned that everyone has two vocabularies. One contains the words that we use regularly, the other contains those that we understand but rarely, if ever, say.

The second vocabulary is vastly larger than the first. Everyone has a thousand or more words that they understand completely, but would never think to use in a sentence. We hear them on TV or read them in articles. Newscasts are full of them.

Or you could simply restructure your sentences so that there isn’t a need for the word(s) at issue.

Instead of “What do you use your volunteers for?”, try “How does the organization involve volunteers?”.

Trust your own writing abilities. It may take a while to get comfortable with different sentence structures, but soon it’ll come naturally.

Let’s get back to the original question.

If an organization said in a volunteer posting that they “use volunteers to do X”, would people not apply just because of that?

But going forward, I will try to avoid using any words that have been brought to my attention as questionable.

So long as we stay aware of the changing landscape in the language of volunteering, and we remain considerate of everyone’s feelings, we can lead the sector, and the world, to a more inclusive and safer place.