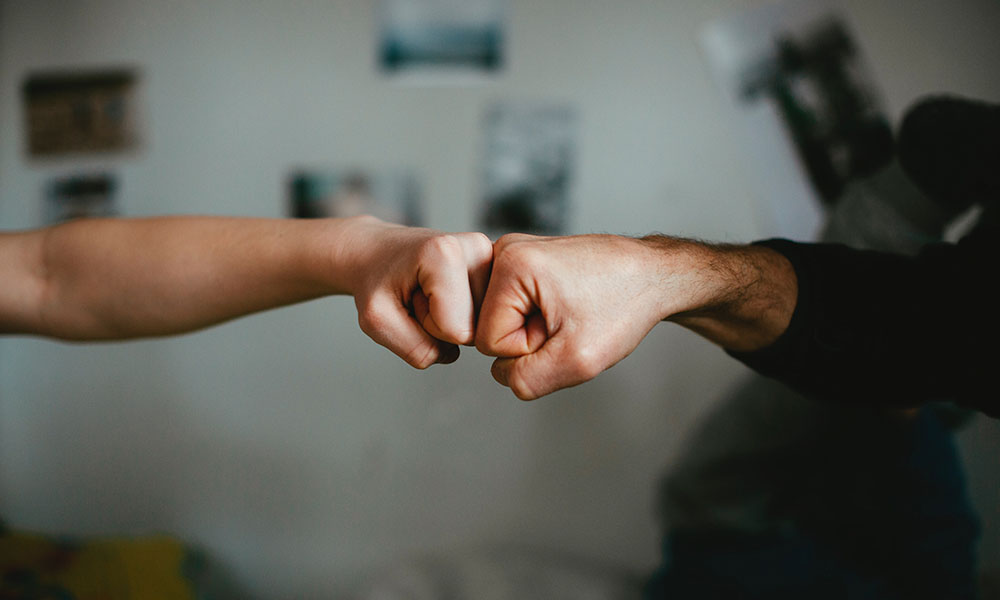 The demographics of volunteering is a fascinating subject. At least it is for me. And if you want to get an understanding of your volunteers, it probably should be for you, too!

I was reviewing some statistics about volunteering that Stats Canada put out in 2021. One thing in particular stood out for me. Those Canadians who were born since 1996 (25 yrs old and younger) were significantly more likely to volunteer than Canadians born prior to 1966 (55 yrs old and older). 52% of  iGens vs 39% of Baby Boomers and Matures.

However, those born prior to 1966 volunteered significantly more hours than their younger counterparts. In fact, while iGen volunteers averaged about 82 hours per year, Baby Boomers and Matures averaged 153 and 222 hours per year respectively. So, a Mature volunteer (born prior to 1946) averages almost three times the number of hours that an iGen volunteer does.  Didn’t I say that the demographics of volunteering is fascinating?

What does that mean for your organization?

What it doesn’t mean is that you should stop recruiting young volunteers! Warning: over the next several paragraphs, I’m going to be using a whole lot of generalities; I’m well aware that individual volunteers may not match the type. Overall, though, it’s pretty reliable.

Baby boomers and earlier generations have specific strengths and challenges.

They were raised to find a good job when they finish school, then stay with that company until they retire. They tend to stay in their hometowns, sometimes in the first house they bought. (One of my aunties still has the same furniture that she bought when she was first married!). They watch the same sports teams that they cheered when they were kids, and they buy the same brand of vehicle. They are the opposite of bandwagon jumpers.

It only makes sense that, once they choose a cause to support, they are as loyal to it as they are to everything else.

They do their research, though. If an organization doesn’t have the same values as they do, or is lax in an area that they find important, that organization has no chance of getting their time or donations.

They also may have limitations that can affect what they can do physically, or restrict the hours that they’re available.

They can be rigid in their thinking and unwilling to learn new things. And (as shown above) they are averse to change.

iGens and their close generations have their own strengths and challenges.

They are easier to recruit because they truly want to change the world, and believe that they can. They are also very likely to volunteer to gain school credits or to improve their work prospects.

If a friend or love interest volunteers at an organization, they will get involved, too.  They have boundless energy to devote to their chosen cause or causes.

With that energy, they bring enthusiasm and new ideas to an organization. They can be amazing catalysts to get a “plateaued” cause moving again.

Their lives tend to be in flux, though.

They’re finishing school and looking for work, often in a new city. If they are already working, they may be looking for a better position – sometimes in a new city! Moving is an adventure to them, not a chore.

Personal relationships might not be stable, so if they start volunteering because of a love interest, they may leave if that relationship breaks down.

Their friends are a major influence on their behaviour. If they get asked to go to a party, for example, they may cancel a shift at the last moment, or show up late or not at all.

They get bored easily, and if the change they want to see doesn’t happen quickly, they will jump ship and find a new cause. Change is a constant in their lives.

Which group should you recruit?

The loyalty and experience of earlier generations can add focus to the energy and enthusiasm of the later. iGens’ willingness to learn and change can bring new ideas to the commitment and solidity of the older generations.

Don’t try to change one generation’s volunteers so that they match the skills of the other. Fit each type into the roles that suit them the best. As with all types of diversity, the more differences that we embrace, the stronger we will be. Understanding the demographics of volunteering means that we can build stronger teams.

← Firing a Volunteer – Can I? And How??Why You Shouldn’t Worry about Volunteer Retention →