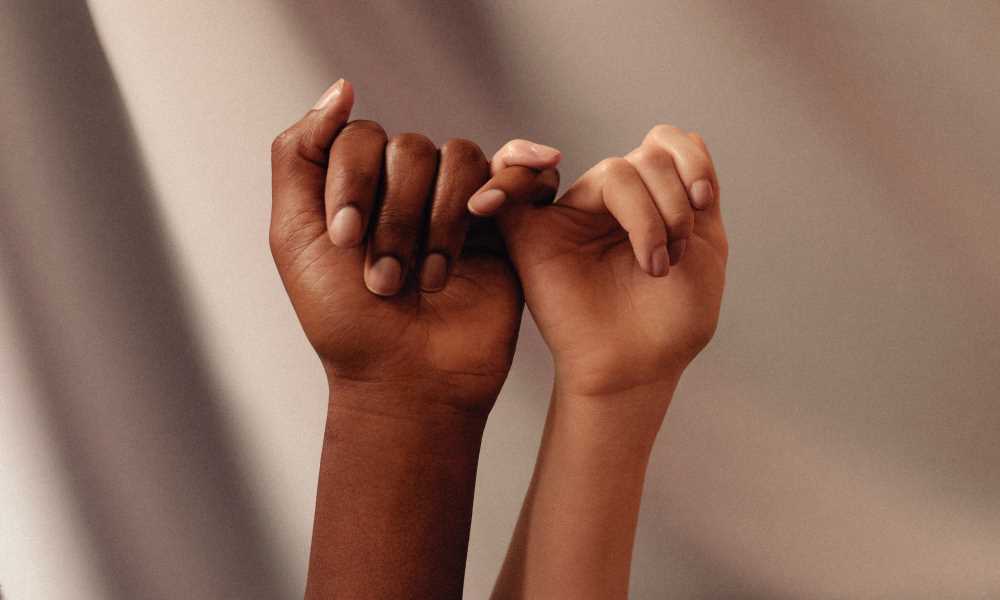 I’m a lucky person. Actually, let’s use the real word. I’m privileged. I’m white, cisgendered, well-off financially, and fully able-bodied. I know that my path, mostly because of things out of my control, has been smooth. I also know that there are places where I’m not even aware that the path could be rough.

I’m grateful for that.

And, like many people who realize their good fortune, I want to give back. I see people whose lives aren’t as easy as mine and I want to help. I want to remove the rocks from their paths that aren’t in mine.

So far so good.

Saviourism, however, rears its ugly head when people like me feel that we can “fix” the problems of a group or community of which we aren’t a part. (I used “white” saviourism in the title because it’s the most common form, but saviourism can also show up in other ways, such as well-off people offering advice to those who are struggling financially, etc). It comes when we think that we have solutions that the community itself hasn’t thought of. We don’t.

Let’s face it, challenges always look easier from the outside.

We have good intentions; we just don’t have the intimate knowledge or experience. We don’t know the extent of the issue. We may not even understand what the real issue is! We simply can’t come in and solve other peoples’ difficulties.

And even if we could, it’s not our place. Even if our solution would work, it may not be one that the community itself would be comfortable with.

Think about it this way. Here in North America, we have a number of problems caused by our capitalistic society. That doesn’t mean that we want someone from a communist society, for example, to come in and “cure” our headaches by installing a communist system here. It may solve the problems of capitalism, but we wouldn’t like it. And it would bring in its own issues. Nor would that communist society want us to go in and solve their issues with our capitalist program.

A solution that may work for us just may not be right for them. We need to be okay with that.

And don’t assume that, because we can’t see anything being done to solve the problems we see, that no one is doing anything. There may be many grassroots organizations or individuals within the community that are working hard in the background. Significant progress can be made without being obvious.

How do we volunteer, then, without falling into the saviourism trap?

During a Diversity, Equity, Inclusion workshop that I attended, I heard a quote that really resonated with me (I have it written on the whiteboard in front of my desk). Dr. Moussa Magassa, a professor at the University of Victoria, in British Columbia, Canada, said “We can’t create inclusion for people. We have to co-create it with them.”

And that is how we can avoid saviourism.

We need to support the community in their efforts, rather than trying to take over. We have to do our research. Before we volunteer, we should find out what organizations from the affected community are working on the issue that concerns us. Look at the people on the staff or Boards of societies that are involved in the challenge. If they are not, or mostly not, part of the affected community, keep looking.

It’s also important for us to try to find someone who was talking before anyone was listening.

Some causes can become bandwagons that privileged people jump on (again, with the best intentions), because they’ve made the news or were taken up by a famous person. If we really want to help that cause, we must join with the person or people who were fighting for that cause before it became well-known. They will know more about it than anyone else and will likely already have a structure in place that we can become a part of. They may also have tried some of those solutions we think are so good!

If we are already part of an organization that is working for one of those causes, we need to take a look around. What people are missing from the conversation, even if they’re in the room? If the ideas and decisions are all coming from voices of privilege, there’s a problem.

We need to listen! We need to talk with and learn from people in the community. What are the issues really, and what is their scope? We need to listen and learn before we offer any solutions. And even if our solution would work, understand that it still may not be accepted. And that’s okay. Our only role is to assist them in finding their own resolutions.

We need to be co-conspirators, not saviours.

You never know, we might actually make a difference that way.