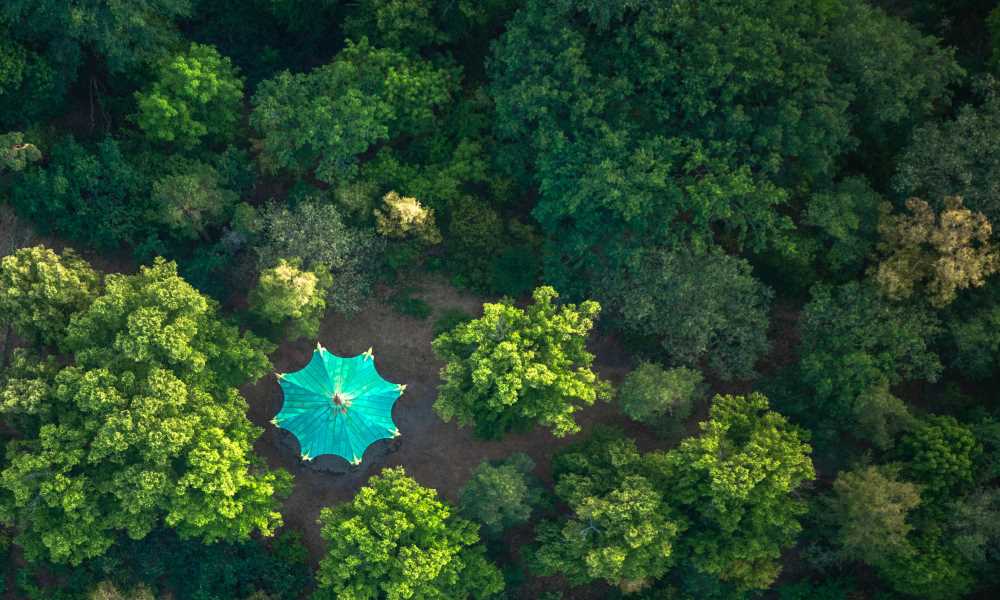 I read an interesting report recently that got me thinking about how we tend to recruit volunteers who fit the culture of the organization.

The Volunteer Management Progress Report looks at data about leaders of volunteers. The research is done annually by Volunteer Pro’s Tobi Johnson in the US. There was a lot of insightful information in the most recent report, but the piece that jumped out at me was this:

Which leads me to the conclusion that when an organization recruits volunteers who “fit the culture”, it flies directly in the face of that same organization’s stated desire to increase diversity. And, let’s face it, in the battle between matching the culture and increasing diversity, diversity loses every time.

Last year, the Art Institute of Chicago faced a firestorm of criticism because they released their entire docent workforce and started the program over. They found that, after years of trying to increase diversity in the program through policy amendments, almost nothing had changed. The culture was too ingrained. With the best will in the world, they kept attracting people who fit that culture.

It’s easy to find and attract people like ourselves.

It’s hard to find and attract people when you don’t know what they’re interested in, what motivates them or where they hang out. We often don’t even know where to start and, being human (and busy!), we usually opt for the easy route.

And that’s not a good thing.

We need people who are different from ourselves. It means that there are opportunities and threats that just aren’t seen until too late. We simply don’t know what we don’t know. When the majority of the people in an organization have a similar world view, it’s like they’re wearing blinkers. They can only see what they have always seen.

I once worked with an organization that was desperately trying to increase its membership. It was a large organization, with a well-educated, forward-thinking board and capable leaders. But they seemed to keep running up against the challenge of having “exhausted the market”.

What they didn’t see, because they were all from either academic or corporate environments, is that there was a huge segment of the population that could benefit from being members. Blue-collar workers. Who out-number white-collar workers by about 2 to 1. And the organization never marketed to them. It simply never occurred to its leaders. It took hearing the perspective of someone who had a different viewpoint than theirs (I’m a trained cabinet maker) to open their eyes to the amazing opportunity that they were missing.

That’s just one very basic example out of hundreds, or even thousands.

When we require people who serve on our Boards, or work or volunteer in our organizations to fit into our culture, we are deliberately blinding ourselves. Yes, it is much easier to work with people who think or see the world the same way we do. It reduces conflict and facilitates smooth and timely decision-making. But conflict can be productive, and a smooth decision-making process doesn’t always lead to the best decisions.

As Margaret Heffernan discusses in her TED talk, “Dare to Disagree”, sometimes you need to have someone try to prove you wrong, because only if they can’t can you be truly confident that you are right. But it takes patience, and lots of energy. And it can only happen with people who think differently than you do.

All right. Let’s pretend I’ve convinced you. (If I haven’t, give me a call and we can have a productive disagreement!)

How do you find people who are different than you?

Who have different world views or different experiences? People who see the things that you are blind to?

It starts with knowing yourself. Who are you? What ethnicity? What is your gender-identity? Your level of education? Your age? Are you from a rural or an urban background? What is your profession? Etc, etc, etc. Then look at the other people in your organization. How similar to you are they? Where are the gaps??

Once you have identified those gaps, you can start to watch for people who could fill them. Finding diverse volunteers starts with knowing what you’re looking for. Only then start thinking about where you might find those people.

If you’re wanting to increase ethnic diversity, talk with people at your local immigrant services society. Sexual orientation? Talk to the people who organize the Pride festivities.

The chances are you see people who fill those gaps every day.

You just don’t see them as potential volunteers or board members. You discount them because they “don’t fit the culture”. They don’t look or think like you.

I encourage you to fight this trend. Take off your blinkers by inviting people in who may be harder to get along with because they see the world differently. Embrace the conflict when they push back against your established beliefs. Either learn to effectively defend those beliefs, or be open to changing them. When people see things that you don’t, invite them in, and then listen to them! They can help you. It is worth the extra energy, and the strain on your patience.

Your organization deserves to have the benefits of a diverse group of volunteers, staff and board members. So do you. So recruit for those who don’t fit the culture.

← Directors vs TrusteesEmbracing the Micro-Volunteering Trend →