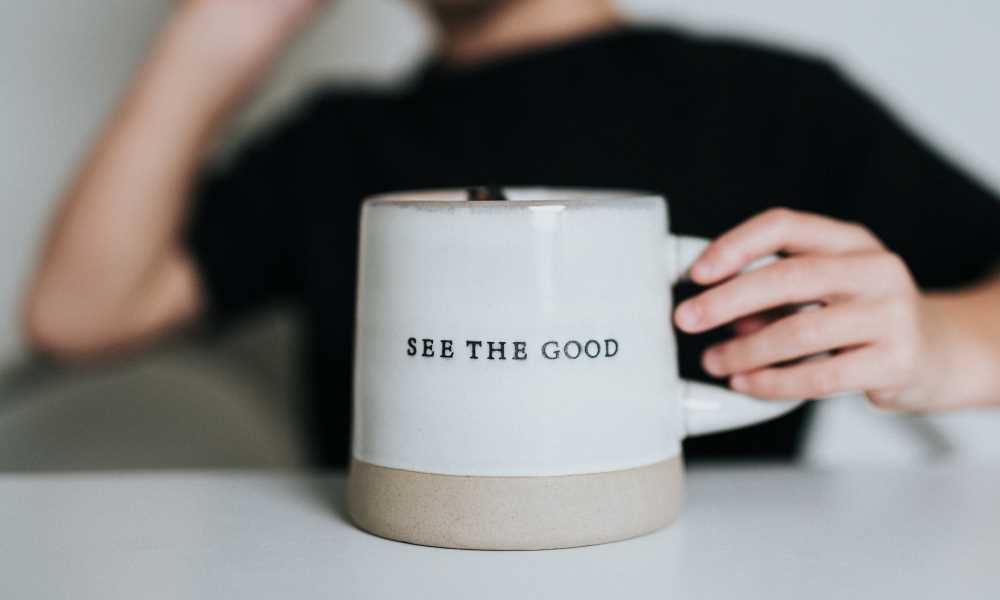 Last week I posted an excerpt from my book “The ABCs of Leading Volunteers” about providing volunteers with feedback. Charlene Dishaw, CVA, posted a comment on it about feed forward, a phrase developed by Marshall Goldsmith, which he defines as helping “people envision and focus on a positive future, not a failed past”.

I both agree and disagree.

Yes, we do need to look to the future, and support people in becoming the best they can be going forward. I don’t, however, believe that that is fully possible without looking at the past.

I don’t like the word “failed” when referring to a person’s actions or inactions. In many cases, when a volunteer needs feedback, it’s rarely because they “failed”. Usually, they simply forgot or didn’t understand the consequences of their action or inaction. Pointing those consequences out in a positive and supportive way can open the volunteer’s eyes and encourage them to do better in the future.

If, because of your comments, the volunteer feels like they failed, you may need to rethink your phrasing. In my mind – and I realize I may be an exception here – failure is the repetition of a mistake after the consequences have been pointed out and a more effective action has been suggested. Even then, the person hasn’t failed. Nor do they have a “failed past”. If having repeated mistakes means that someone has a failed past, well, join the club!!

That said, there are a lot of benefits to having a focus on the future.

Because the future is unformed, it can be anything we want it to be. The past is set and unchangeable (we won’t get into existential theories here!), but we can shape our futures and improve on our past.

Most people want to be the best they can be, so ideas and suggestions to help them get there are more often appreciated than criticisms of the past.

Thinking forward is more inspirational than dwelling on the past. We can’t do anything about the past, but thinking about the future can get everyone excited and motivated, causing better outcomes for everyone.

Should you go with feedback or feed forward?

Easy. Both. This is one of those situations where the whole is greater than the sum of its parts.

Focusing only on the errors of the past is uncomfortable and depressing for both the volunteer and the supervisor. It may point out where things went wrong but doesn’t give a vision for a better future.

Focusing only on the future doesn’t give the volunteer a clear picture of why the change is necessary. It ignores the possible consequences of the behaviour and leaves the volunteer unsure of whether they are doing well or not.

Including both, though, will cover all aspects. The volunteer will know why they are being asked to change their behaviour, how they can change it, and will have an inspiring vision to work toward.

I strongly believe that there is never one right way to do things. A combination of different methods tends to work better, I think, than a rigid adherence to one. This is a good example.

Charlene, thank you for introducing me to Feed Forward!

← How Would a Four-Day Work Week Affect Volunteering?Quiet Quitting in Not-for-Profits →