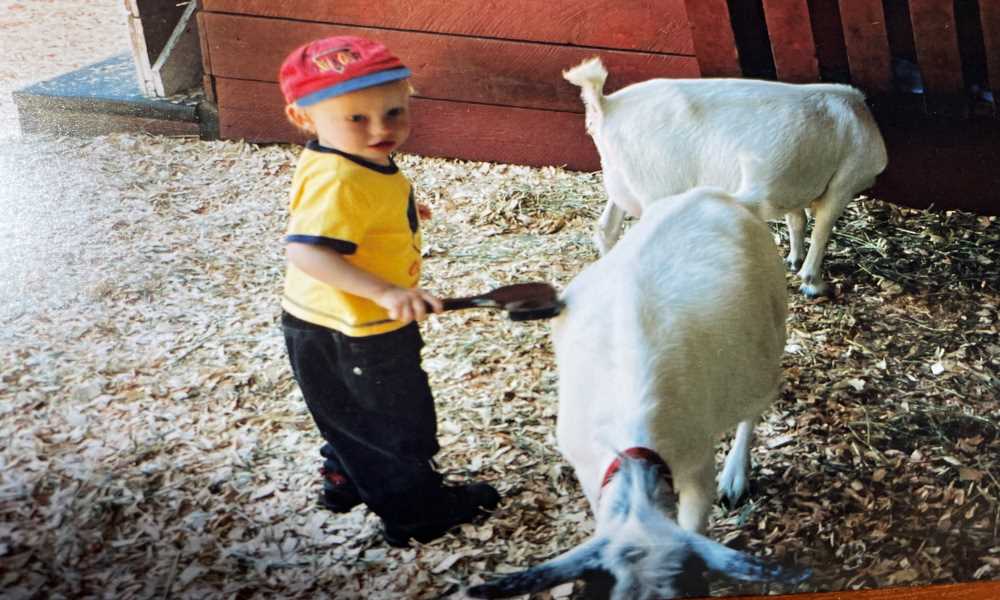 Do you want to engage kids as volunteers? I remember when my son, Eric, was very small (he’s much bigger than me now!) we volunteered at our local petting zoo, Beacon Hill Children’s Farm. He had a blast feeding pigs and collecting chicken’s eggs, showing people where to find things and just generally hanging around helping wherever it was needed. He learned about caring for animals, the importance of being on time, and many other skills and attitudes. Me? I worked and watched him having fun and learning.

If we want to engage kids and have them continue volunteering into adulthood, there are three things that we need to give them: fun, responsibility and authority.

Personally, I think that fun is an important and often missing piece of encouraging kids (or anyone!) to volunteer. Absolutely it’s important that they know that they’re helping others, that they get an understanding of how hard life can be for some people, and that they get a sense of satisfaction from “doing the right thing”. With teenagers that may be enough in itself. May be.

Certainly with younger kids, though, I believe that it’s also important that they have fun. If it’s all about others, the volunteering shift will start to feel like a chore. Like cleaning your room. Something you’re “supposed to do”. That isn’t the way to develop life-long volunteers, in my opinion.

If you want to engage kids, show them that volunteering is also fun. Then they are far more likely to want to continue doing it as they get older.

Being given responsibility is also important when you want to engage kids.

Young kids actually like feeling that they’re responsible for something – so long as they see the value of that something. Like my son with closing gates. He was lax with it once, and we all spent close to three hours trying to recapture a freedom-loving llama! From that point on, Eric took closing gates very seriously. To the point where he would lecture others on the importance of it.

As with adults, if kids have a sense that they are responsible for something, they will feel as if they have some ownership in it and will care more about it.

Finally, as much as possible, give them authority.

It may not be a huge amount, or even an on-going thing, but feeling like they are in charge of something increases their feelings of self-worth. One time, Eric was posted at the door of one of the barns to prevent anyone from coming in, as we were dealing with an emergency.  He was told he could refuse entrance to anyone but the veterinary. It gave him an incredible sense of importance and value, and it was a vital service.

As leaders of volunteers, keep these points in mind when you’re picking tasks for families.

What tasks can you assign that will be fun for them? What things can they be responsible for? In what ways can you delegate authority to them, even if it’s just temporary?

Giving kids a sense of fun, responsibility, and authority will help develop them into committed adult volunteers.

We no longer volunteer at the petting zoo because we’ve moved to a different city, but my son still volunteers in other ways. And he’s still very careful about always closing gates!