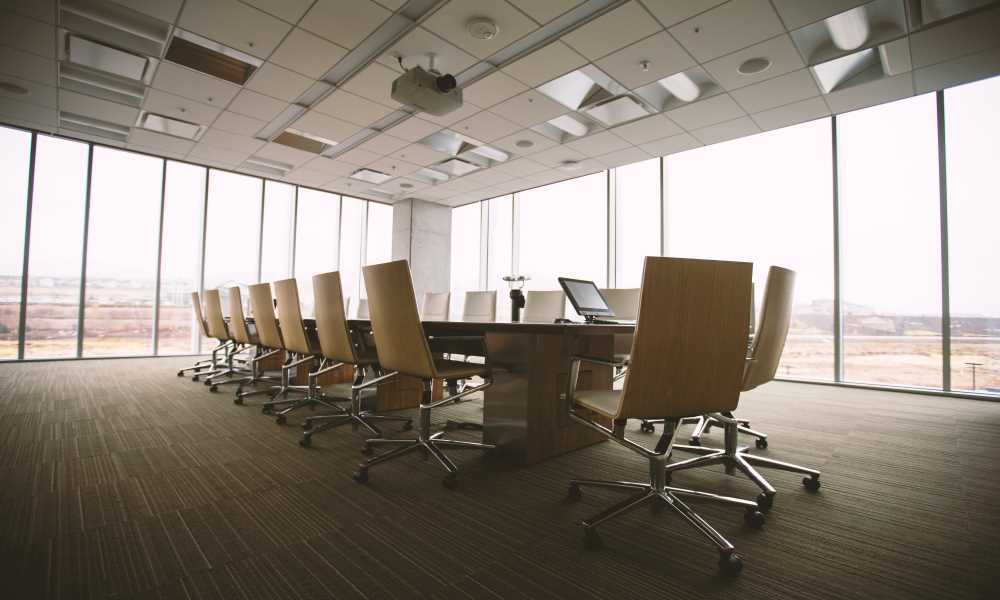 I’ve been thinking a lot recently about the different titles used for Board members around the world.

Here in Canada, for example, we call them Directors. In other words, someone serves on a Board of Directors. In the UK ,they are called Trustees. They have Boards of Trustees. Some countries use the terms interchangeably.

Personally, I much prefer Trustees!

This may seem like a minor thing, but language matters!

And the titles we give are important. They inform us of how a role, or the person filling it, “ought” to be viewed. There is an almost instinctual reaction to certain titles that affect how people react to the title holder. Whether they are seen as approachable vs distant, or important vs insignificant.

A Director (and I serve on a Board of Directors!), is seen as powerful and business-like. Cold, and financially-focused. Capable, yes, but distant and hard. Not at all like I am, or the other people on our Board! But it is what comes to mind for the general public. Perhaps because the same title is used so extensively in the corporate world. And we wonder why we have trouble recruiting for Boards!

I was talking with a young university student about the organization that I belong to, and encouraging her to consider joining our Board. She had excellent interpersonal skills, and her lived experience would have brought a wonderful new insight to the Board’s discussions. She declined. Despite my explanations, she found the role “too intimidating”, and told me she didn’t have an MBA. I don’t even have undergrad degree! But she thought she’d need one to be a director. That’s the power of language.

I see Trustees, on the other hand, as people who care.

They are given their responsibility as a trust. They are “trusted” with the responsibility for shepherding the organization, not just “directing” it. Less corporately-focused. More approachable. More attainable!

I understand that I’m coming at this from a North American perspective, and people in the UK or elsewhere may assign different connotations to the same words. That said, I can only talk about what I know, and what I feel.

The language in the social impact sector is, in my opinion, outdated.

The world has moved on and the language we use just isn’t keeping pace. There are a number of words that we use that might have made perfect sense fifty years ago, but just don’t fit anymore. The very word “volunteer” brings up an image in many people’s minds that doesn’t match the current reality. “Director”, as a leader in the social impact sector, is one of those words. At least in my mind.

What do you think?